What you need to know about debt consolidation

What you need to know about debt consolidation

Sarah was making good progress on her debts and getting them cleared. But after a while she noticed that it was a hassle paying three different debts at once.

That’s the idea behind debt consolidation: it takes several debts and puts them all in one, so you only have to worry about one payment.

It can be a useful tool. Which is why Sarah went to see her bank to inquire about debt consolidation. Here’s what they found:

Debt consolidation isn’t a silver bullet. It isn’t going to actually reduce your total amount of debt, but it will generally mean extra interest savings and a much simpler way of dealing with it. Just remember:

Consolidating isn't going to get rid of Sarah's debts, but it might help her get rid of them faster - as long as she doesn't stop paying them off aggressively. 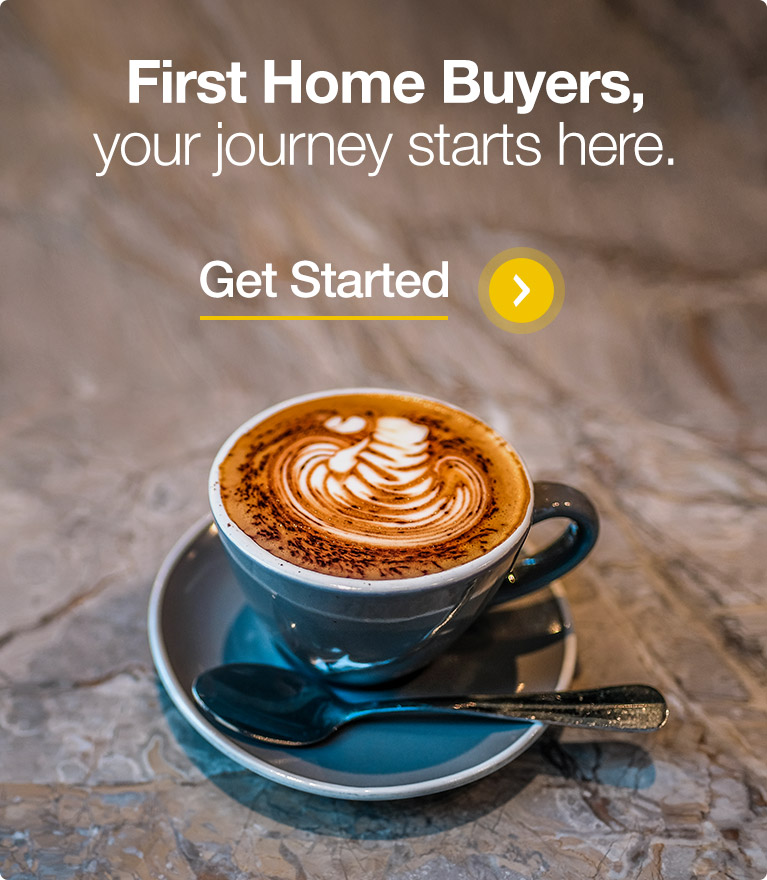 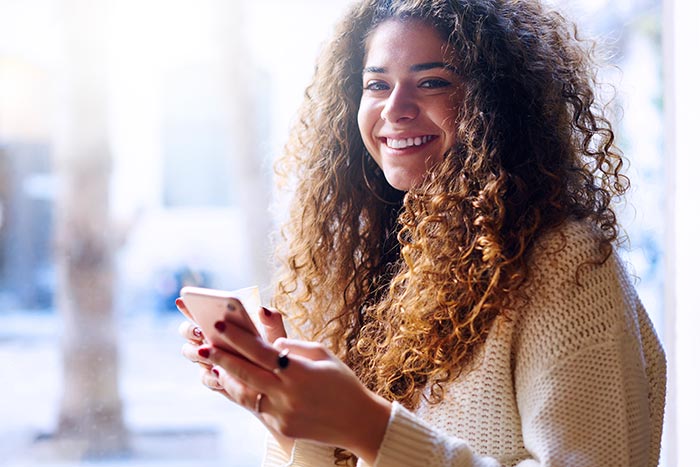 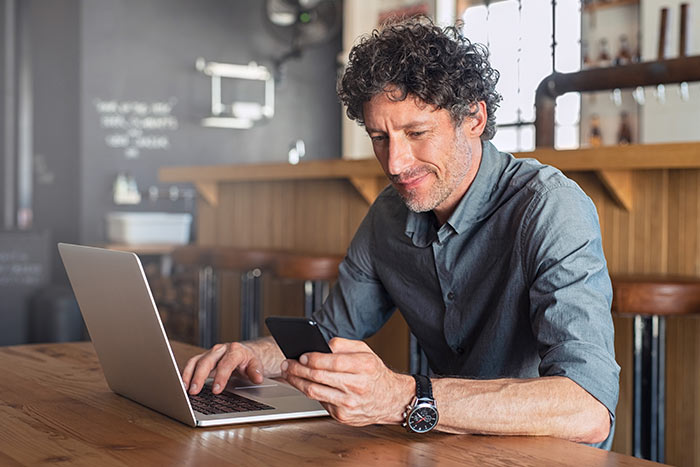 How to build wealth Housing & Property

How to build wealth