How interest rate changes will affect your mortgage repayments

How interest rate changes will affect your mortgage repayments

After a year or so, Sarah was completely comfortable with the ins and outs of home ownership. She was paying her council rates, had her utility costs down pat, and was getting used to the frequent trips to hardware stores for supplies!

Until one day, she received a notice from her bank that took her by surprise: her interest rate was going up by 20 basis points.

All of a sudden, Sarah’s 4% mortgage was being put up to 4.2%. That means her repayments will rise by about $50 every month!

That’s only about $12 a week, so it’s not a big deal for Sarah. But it’s still a good jumping point to talk about what interest rates are, how they work, and why they might sometimes go up – and down.

What is an interest rate?

Banks put interest rates on loans in order to cover the cost of the loan. The higher the interest rate, the more money you pay on top of the amount you already borrowed.

Who decides what interest rate you get?

The bank you borrow from sets your interest rate. Their rates are influenced by the interest rate set by the Reserve Bank of Australia. However, Sarah can choose from a range of different home loan products that have differing rates.

When do banks change interest rates?

There are a bunch of reasons why, including the strength (or weakness) of the economy. Other reasons can include the cost of funds going up or down, and general market dynamics.

How can I prepare for interest rate movements?

Great question! Look at Sarah’s example – she was already putting extra money on her loan, so her repayments weren't affected. It’s always a good idea to think about interest rate rises in the future and how you might prepare for them.

For instance, let’s say your home loan is at 4%. Could you survive if the interest rate was at say, 7% or 8%? Run the numbers through an online calculator and see just how much it would take to service your mortgage.

Make a plan in case anything should happen later on.

Sarah didn't really think about interest payments too much. But even putting a little extra on every month will stop any nasty surprises later on. 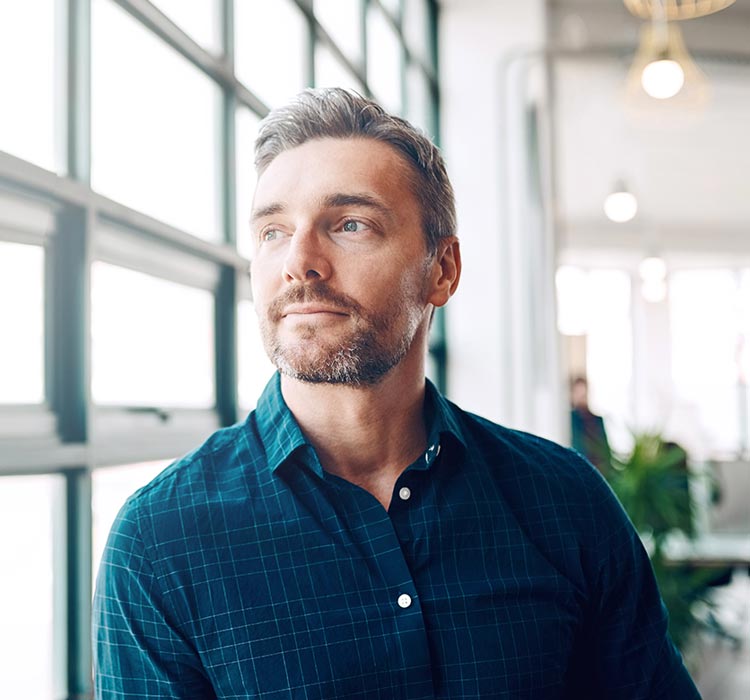 What’s the difference between variable and fixed interest rates? 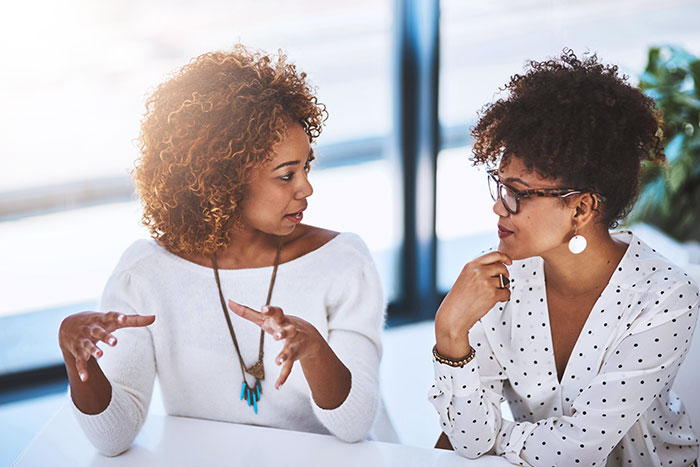 How to prepare your budget for unexpected expenses Housing & Property

How to prepare your budget for unexpected expenses