First time home owners Holly and her partner Jackson were excited to look for a home together.

Although, the couple felt that they could manage home loan repayments, just like many other younger Australians, saving for a deposit proved difficult.

Bank First has recognised that many young Australians are in a similar position and feel ‘locked out’ of the housing market. Increasingly, parents are helping their children secure a property. The First Start Shared Equity Agreement (SEA) was developed to help with this. This agreement is like a pre-nuptial agreement between a “contributor” and a home buyer. It defines everyone’s legal rights and obligations, and requires security to the contributor of a registered second mortgage.

For the home buyers, having a formal agreement in place was essential.

It was very important to Holly that if her parents helped the couple to purchase a property her parents' investment would be safeguarded.

“I know that things can change, health issues, relationship changes and other things can happen”

The First Start SEA is an alternative to gifting cash, acting as guarantor, or co-purchasing a property, while also addressing some of the common risks that stem from a lack of clarity between a Home Buyer and Contributor as to the agreement, and other unforeseen circumstances over the life of the loan. A formal legal agreement gives both parties peace of mind and protection.

Holly’s parents and Holly herself are both longstanding Bank First customers. It was really a matter of ‘good timing’ that the First Start SEA launch landed in their inbox at the same time the couple was looking to make a purchase.

“Being long term customers we already had trust in Bank First. Although setting this sort of agreement up did take a little extra time, I really feel that the peace of mind it gives is worth it. I would recommend the process to anyone in a similar situation”

In Holly’s case, the First Start SEA agreement was able to give the home buyers and contributors peace of mind and confidence to begin their home buying journey.

“My parents helping me, really opened up the options and allowed us to purchase a property which would be more of a longer term home”

Find out more about the First Start SEA or check out our First Home Buyer’s guide.

Buying a home in the current climate Housing & Property

Buying a home in the current climate 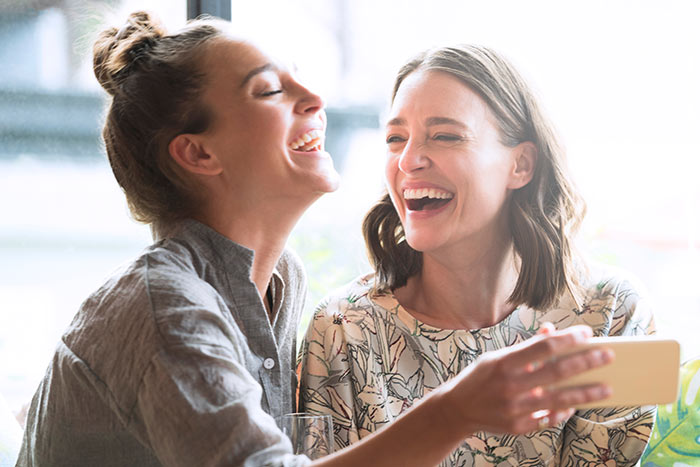