Federal Budget: One of the winners this year is increased funding for women

Women in the Federal Budget 2021

One of the winners of this year’s Federal Budget was increased funding for women.

The Federal Budget 2021 was announced on 11 May 2021, outlining how the government plans to allocate their funds for the next financial year. One particular area of focus for next year’s budget is funding for particular areas that pertain to women. This includes funding in women’s health, education and increase in support for victims of family violence.

Out of the $354 million the government has allocated for women’s health, $100 million is going towards improving cervical and breast cancer screening programs. Over $47 million is being put towards support for depression in pregnant women and new mothers and approximately $13.7 million towards reducing pre-term birth rates within Indigenous communities.

Within the education sector, $42.4 million will be invested over seven years for 230 scholarships for women in science, technology, engineering and mathematics.

On top of investing in women’s health, education and support, the government has also announced a new four year, Family Home Guarantee scheme which offers 10,000 single parents with dependents and an income of less than $125,000 the ability to buy a home with a 2% deposit. 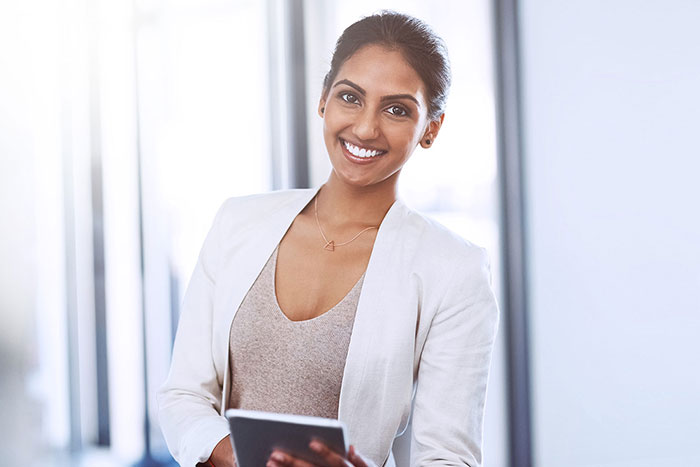 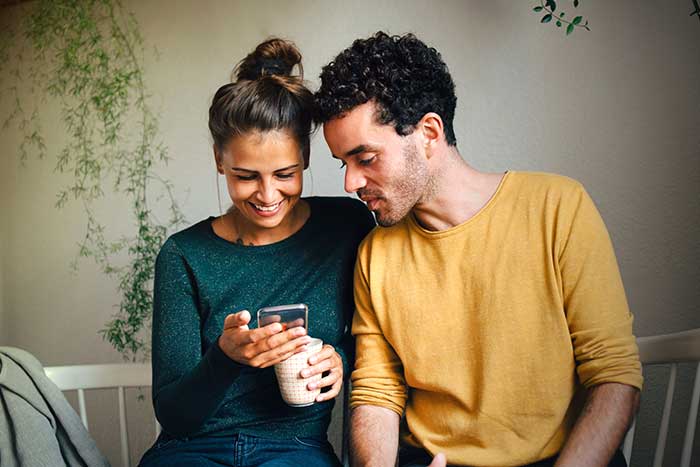