When you think about ‘entrepreneurship’ what images are conjured up? It’s unlikely that whatever you’re picturing will be in a school or classroom environment, but this is exactly where teachers are encouraged to sow the seeds of the start-ups of the future.

Boosting High-Impact Entrepreneurship in Australia, released by the Office of the Chief Scientist in 2015, talks about the need to encourage an ‘entrepreneurial mindset’ at all levels of education – starting with primary schools. It says the pop culture view that entrepreneurs are rogue geniuses who manage to make it in business ‘without, or in spite of, education’ is simply not true.


What’s happening in other countries?

In the report, Bill Bartee, Partner at Blackbird Ventures says: 'Kids need to know that starting and building a business can be a fun, rewarding life path. Education on how to become an entrepreneur has to start early at home and in school when kids first set up their roadside lemonade stand ...’

He cites a study (Huber, Sloof & van Praag, 2012) into the effect of primary school entrepreneurship programs. [It] found a significant positive effect … on skills such as persistence, creativity and pro-activity.’ 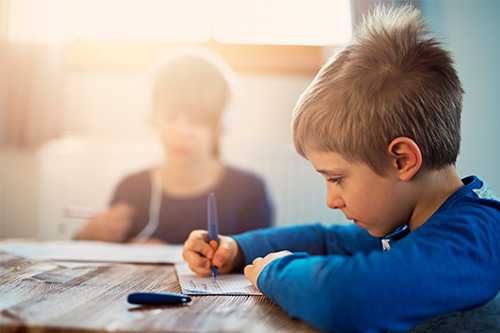 The power of good book 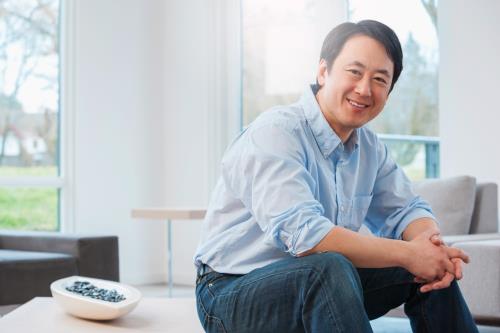